If I'm honest, Keith O'Hare is not the first image that pops into my head when I think of a successful YouTuber. Yet this softly spoken English teacher is turning the coaching world upside down and has a fandom that your average Instagrammer can only dream about.

Drawing on his 20 years of experience teaching English, Keith has built a mind-boggling online community of nearly 2 million subscribers on YouTube alone. In a world of TikToks, swipe me’s, like m’es, 5 second videos and attention spans shorter than...

...Wow a YouTuber bounced a ping pong ball off eight saucepans and into a glass.

Keith uploads regular 15-20 minute videos to YouTube and engages his community in his Facebook group, but its the monthly live streams where things really, ahem, come alive.

Tens of thousands of people from around the world looking to learn English or practice for their IELTS exams tune in to watch and listen to Keith talk about food, movies, celebrities, or any other topic he has picked for that month.

To kick things off on the live stream, Keith often asks where people are tuning in from. In virtually every live stream ever done, people love to let you know where they are watching from. It’s like a rule of watching a live stream: You must tell people where you’re from. Asking the audience offers a little prompt to those few that are feeling a little shy.

With StreamAlive's Magic Map, viewer's locations are automatically plotted on a map as they type them in the chat box. When Keith used this feature in his 'Movies' live stream his viewers immediately got involved and the engagement pulse quickened.

Reading where your users are from is one thing, but seeing it visually come to life on a map is—even if we do say it ourselves—rather magical and Keith had an entertaining few minutes discovering where his viewers were from, requesting his audience to allow him to indulge himself while he explored where everyone was from.

Keeping people engaged in an in-person classroom setting for 20 minutes is hard enough, doing it through a screen where there are a million plus distractions is perhaps the definition of impossible. Keith's live streams can be up to two hours long, and he certainly manages it. He does this by encouraging audience participation at every opportunity from asking questions to getting people to fill in the blanks on his slides.

This makes StreamAlive Power Polls the perfect complement to Keith's teaching style. He can write a sentence and ask his audience to guess the correct word. Normally people will guess without any feedback, typing their answer into the voids of YouTube. By using Power Polls, people can see how everyone is voting and provides encouragement for others to get involved.

In Keith's recent Food live stream, he asked the audience where they usually eat lunch. This simple question generated hundreds of engagements in minutes as people voted. It also provided talking points for Keith and many in the audience felt compelled to share more detailed answers about where they eat their lunch and even what they eat for lunch!

Another great method Keith uses to engage the audience is by asking open-ended questions. Early on in the Food live stream, Keith asks people what their favorite fruit is.

It turns out that there are few things people are more passionate about than their favorite fruit and they like to let everyone know about it! Normally the answers would fly by on the screen and Keith would have to make an educated guess on the most popular fruit—alienating those that believed that their favourite fruit was the best.

To ensure each vote for the most popular fruit was counted fairly, Keith used StreamAlive's Wonder Words feature. It captures each comment, parses the data, is intelligent enough to know that "strawberry" and "strawberries" and "straw berrys" are the same thing, and creates a word cloud based on the frequency that each word is used.

I'm blown away by the success Keith has had leveraging live streaming to reach an audience that wouldn't have been possible just ten years ago. What makes it even more amazing is that while I could barely keep my eyes open in class after 15 minutes, Keith is able to use a variety of engagement tactics and tools like StreamAlive to keep eyeballs glued to his show. 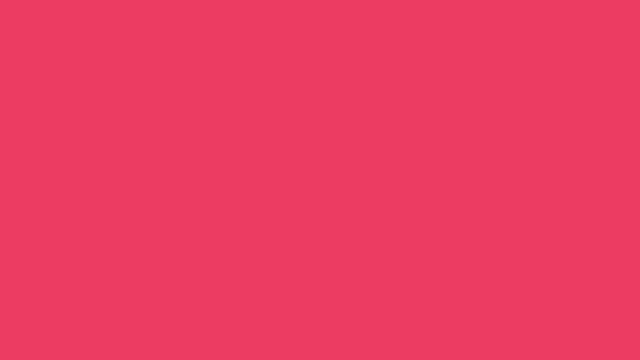 Airrack and 12 of the biggest creators on YouTube came together for an epic live-streamed ping pong tournament. StreamAlive was there. 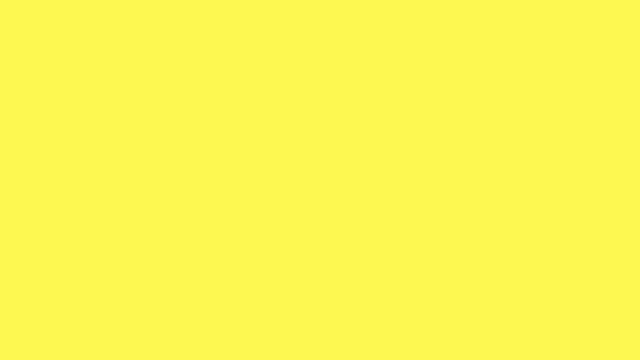 Keith O’Hare attracts tens of thousands of viewers from around the world to his live streams. StreamAlive helps to keep them engaged.