I once told an audience of New Yorkers that I saw proctologists work on the Wall Street bull every morning on my way to work!

It was a joke from a stand-up comedy set I did at the Comedy Cellar five years ago and the culmination of months of writing. And re-writing. And then, some more.

At the time, I learned about a new metric: Jokes per Minute, or JPM. A tight five (stand-up set of 5 minutes) ideally needs a JPM of 4. If it’s 3 or less, you might as well not do it.

In today’s sitcoms, teams of writers agonize over every line to make sure they’re funny.

Did you know that Friends has a staggering 6 JPM? Fraser is a little less funny at 4 JPM. 30 Rock takes the prize though with an average of 7 jokes per minute.

However, one of the other great comedy shows of the nineties did away with scriptwriting teams and relied on the sheer talent (and courage!) of four comedians on stage who had to act out different scenes with no idea what was coming next.

Whose Line is it Anyway is one of the funniest unscripted shows ever. Why?

The comedians had to roll with inputs from the audience, who, in effect, directed the show. There was some pretty wacky and off-the-wall stuff. Yet, in improv, the only rule is to take the suggestion and run with it— also known in improv parlance as “Yes, and…”

This all brings me neatly around to letting you know about our next showcase event.

Yes, I will register for this event, and…

You might ask: can an improv format with audience suggestions work online in a livestream?

And I’d like to say “I don’t know” but that’s not allowed in improv, so I’ll say “Yes, and wouldn’t it be amazing to find out?”

But which comedians would be crazy enough to let the internet tell them what to do? The internet can be a mean place sometimes.

So, Ankit, Avinash, Manish, Surya, and Yogesh are Improv Comedy Mumbai, and they believe that no matter what the audience throws their way, they can make a show out of it. All you need to do is to join and see your suggestions turn into side-splittingly funny skits?

Blast from the past…

Three months ago, at our first Zoom event, you tuned in to listen to Roshan Abbas talk about storyselling for busineses. If you did, we’re sure you had a blast.

If not, here’s a 2 min summary of what you missed - with StreamAlive in prime form transforming Zoom in ways never seen before.

You can catch the full recording of Roshan’s educative and entertaining livestream here.

From the Department of New Features

Since the last newsletter, we’ve been furiously working on feedback from our beta testers. The current complement of Magic Maps, Wonder Words, and Power Polls is now augmented with a magical (users’ words, not ours) feature:

Using a combination of NLP and hot sauce, this feature automatically sorts anything in the chat that smells like a question— kinda like the “physical check” conveyer belt my bags often go to at baggage scan machines in Newark airport.

So, in the course of your YouTube Live / Teams / Zoom livestream or live event, the audience’s questions will automatically be funneled to a page that you can dive into anytime you want. This feature needs to be experienced to be believed. We’ll demo it on Saturday too; do join us.

For more details on what’s cooking at the StreamAlive product studios, please see our Fresh from the Oven Notion page.

Getting ready for the hunt

And finally, we’re getting close to the big reveal to the world. If you’re reading this, then you’re part of the inner circle, the select few. You know about StreamAlive, but the rest of the world doesn’t.

On July 18th, that will all change as we hit GO for launch on the biggest product launch website: Product Hunt.

Product Hunt is a community of 4 million entrepreneurs, innovators, and creators who are always on the lookout for the next big thing. It’s the perfect place to say “Namaskaram, world”

There are tens of thousands of products listed on Product Hunt. Every day dozens of new ones are added. It’s easy to get lost amongst the noise.

We’d love your help to make this launch a success. For now, you can help by registering on Product Hunt and discovering and exploring many other cool products. Today is the big day: StreamAlive is Go For Launch! Getting this project off the ground over the last 12 months has had the support of so many people and we’re so grateful. 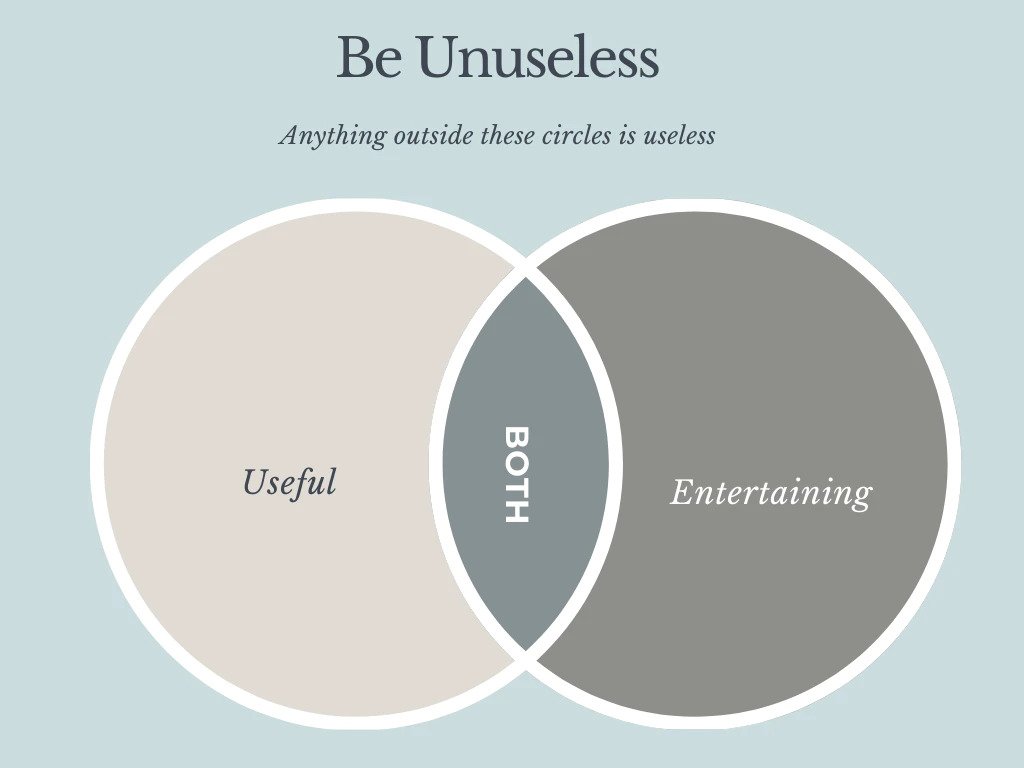 Join us as we learn to keep ourselves in the intersection of useful and entertaining.